Brown Bear is one of seven permanent bears that can be accessed in the game, the others being Black Bear, Mother Bear, Panda Bear, Science Bear, Polar Bear, and Spirit Bear. He is located behind the Clover Field and next to the Wealth Clock and the Top Brown Bear Helpers leaderboard. His quests primarily focus on collecting pollen from randomized sources. After initiating a quest, a new one will be available in 1 hour.

Brown Bear is an infinite quest giver. His quests scale up in difficulty the more the player completes, with the reward also getting bigger the more difficult it gets. The fields required for a quest are only chosen from the fields the player has access to, with the exception of the Ant Field. Each quest always rewards a ticket, royal jelly, and increasing amounts of honey depending on the difficulty of the current quest. Certain thresholds may reward other items as well.

There are 5 different types of quests:

Amount of pollen required for a quest =

The quests came in different levels with difficulty increasing depending on the number of bees in your hive. Each quest, regardless of level, gave one royal jelly, and sometimes Brown Bear gave some extra rewards. All quests also rewarded at least one ticket, with the higher-level quests giving two tickets. There used to be a 4-hour cooldown in between quests, as opposed to the current 1-hour cooldown. 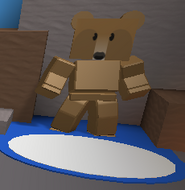 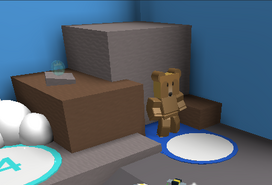 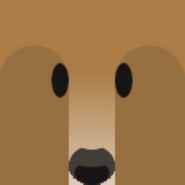 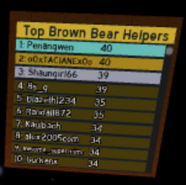 Retrieved from "https://bee-swarm-simulator.fandom.com/wiki/Brown_Bear?oldid=350234"
Community content is available under CC-BY-SA unless otherwise noted.