This page is for the tamed version of Vicious Bee. For the hostile version, see Rogue Vicious Bee.

Vicious Bee is a Blue Event bee. It can be claimed for 250 stingers at the Vicious Bee Egg Claim.

Like all other Event bees, this bee does not have any favorite treat. The two known ways to make it gifted is by feeding it a star treat or gingerbread bears.

Vicious Bee likes the Cactus Field and the Rose Field. It dislikes the Dandelion Field. 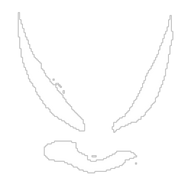 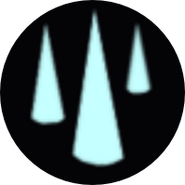